Imagine being able to walk into the office or home of an American Icon, being able to touch artifacts from their accomplishments; pieces of cinematic history and remnants of iconic fame. This is exactly what you’ll do when you visit The Coppola Winery Museum.

Imagine being able to reach out and touch the desk where Marlon Brando and Al Pacino sat as they echoed lines that will forever be etched in the granite of American cinematography. Imagine walking by rows of photographs depicting ‘behind the scenes’ glimpses of epic productions as they unfurled. Being able to see a classic one of a kind vehicle around which an entire movie was filmed, as it gently revolves at the center of a rotunda. In your mind, walk past the displays and props used in the making of movies such as Apocalypse Now, Tucker, and The Godfather…

See glimpses of these movies and more; the awards they achieved, as you feel the stature of what they have meant in American entertainment history. Seeing these pieces and artifacts, their accolades, and behind the scene shots makes you feel as though you’re part of this history. All these movies either written, directed, or produced by the American icon Francis Ford Coppola. You might even see the man himself strolling around, a living legend in our very own midst.

It is this ambience which strikes a chord of reverence deep within, making this one of America’s premier wineries. And yet this amazing museum, filled with treasures which make you feel as if you’re in Mr. Coppola’s very own home or office, is a mere short drive up 101 North from Healdsburg. When you come to Healdsburg, if you can only see one winery, make it the Francis Ford Coppola Winery. It’s like touching a piece of history, of legendary American greatness, and the life of a man whose films changed the face of American cinematography forever.

NOTE: in the above photo, at the top of the stairs is the original desk from the movie “The God Father”, at center an original 1948 Tucker Sedan from the movie “Tucker: A Man And His Dreams”. Few wineries in America embody the sophistication, nostalgia, artistry and wonder of Coppola – and it’s yours for Free. Thank you Mr. Coppola.

* Some events are seasonal, so check our “Happenings” calendar for more information, and other events! 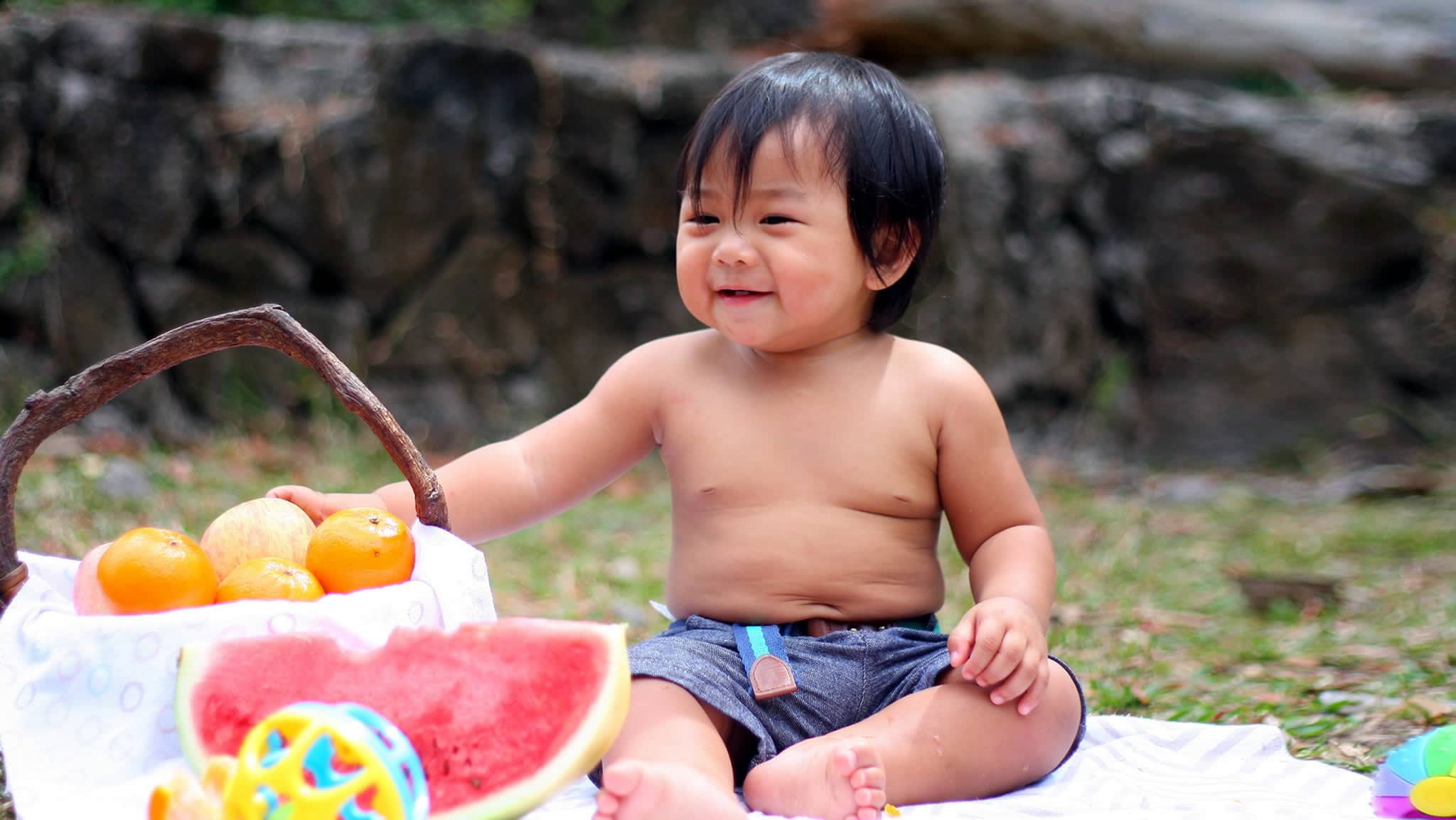 Family together time around a blanket full of goodies! 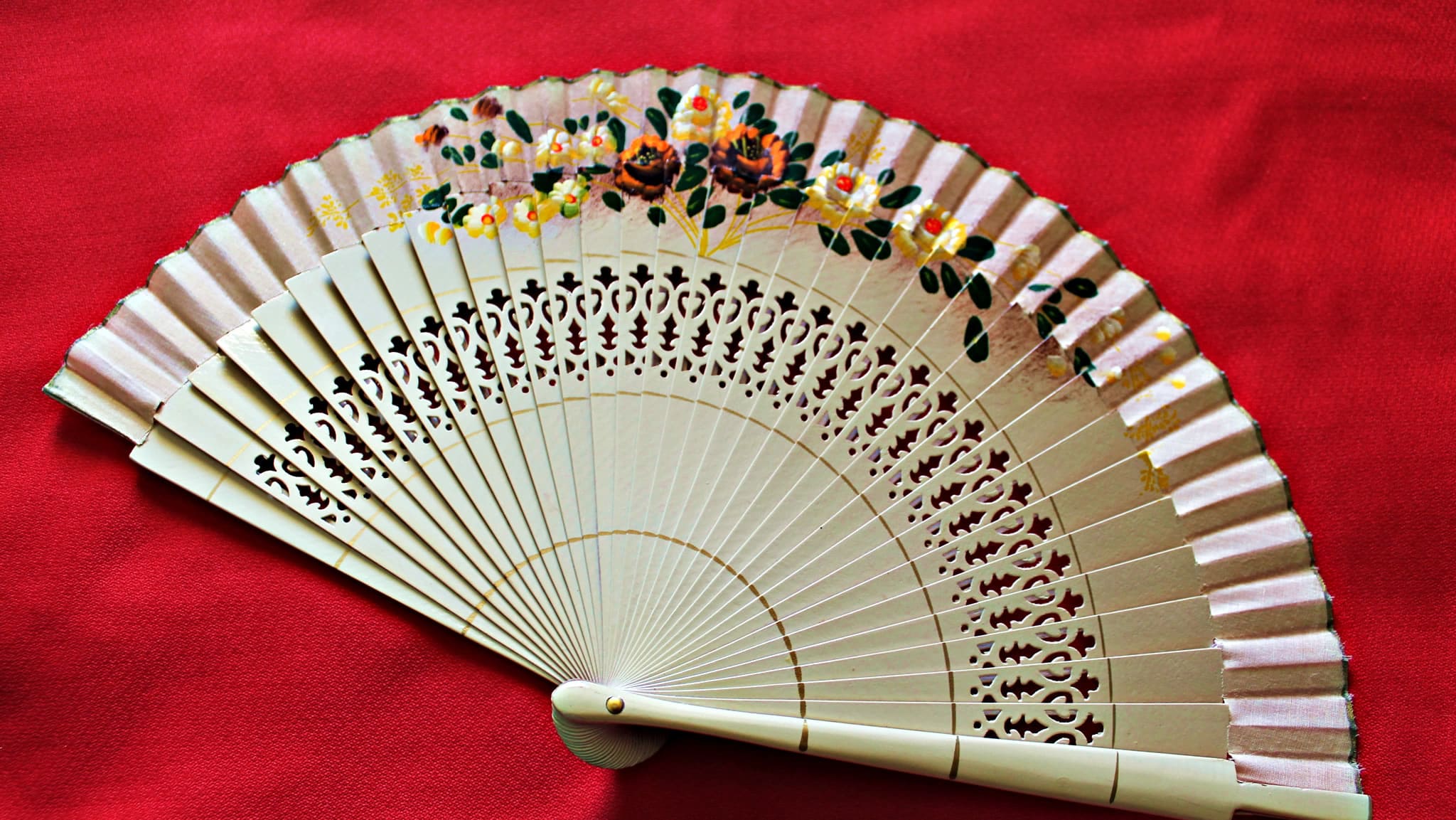 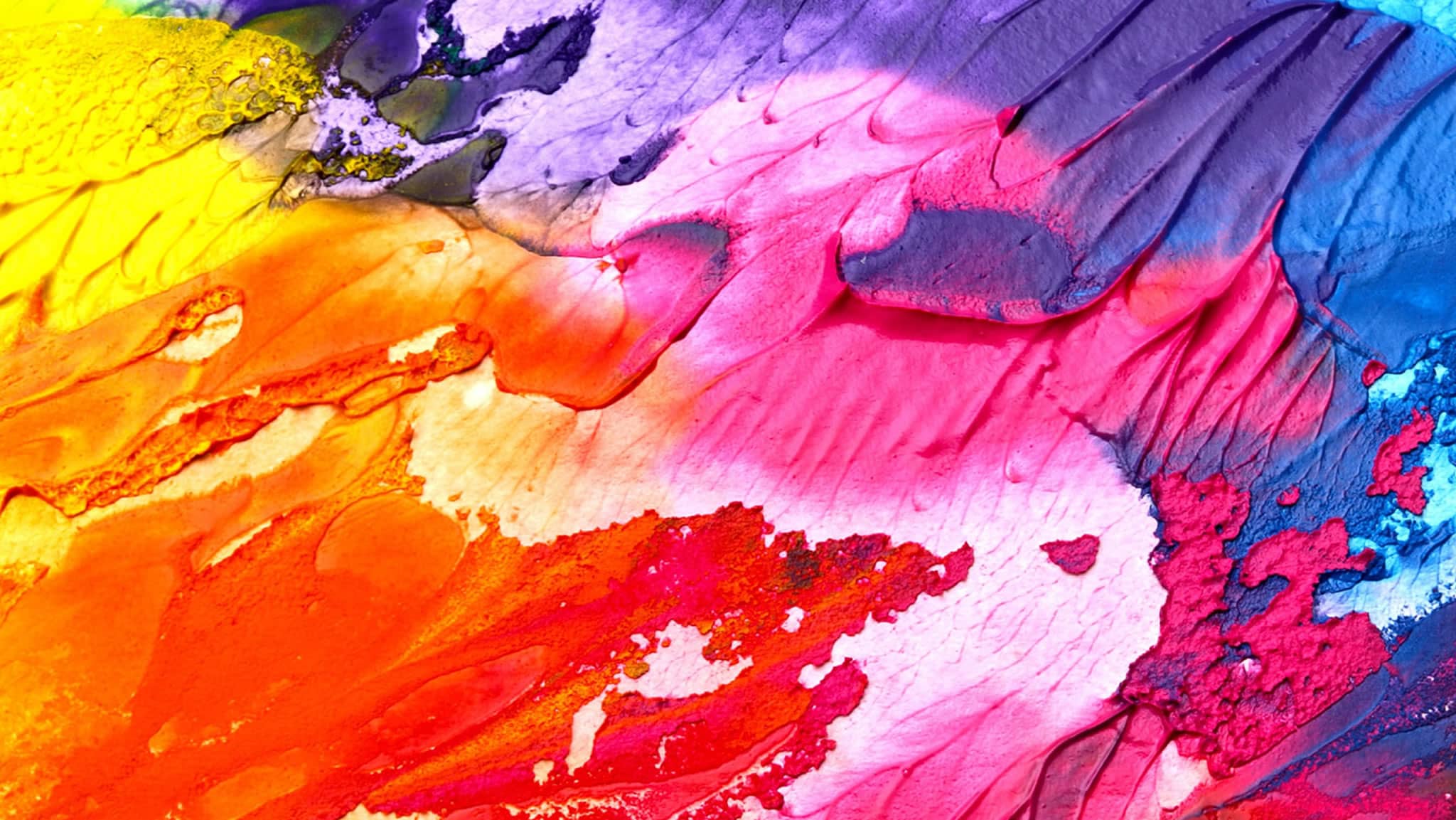 Peruse a 'varietal' of fine galleries, and release your inner artist.

Made with love by HealdsburgisHeavenly